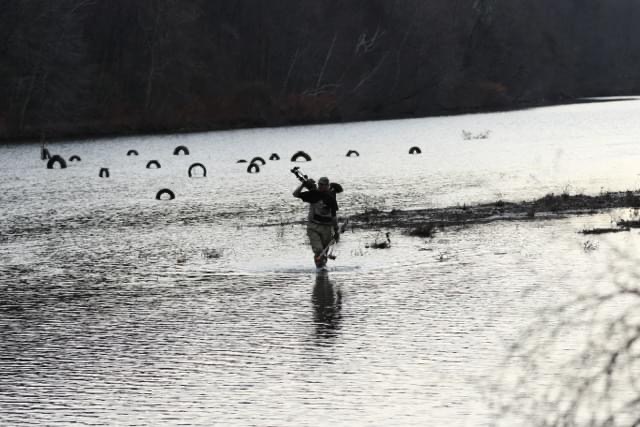 For over a decade, hidden from view Hydroland’s Kinneytown Dam has silently caused the death of thousands and thousands of fish, eel & Lamprey. Hydroland’s fish & eel ladders have NEVER worked. We have documented this with video. More fish, eel & Lamprey die at the base of Hydroland’s dam than have ever passed through their ladders. Hydroland’s crumbling dam may or may not pose a safety risk to those below, but by blocking the river it definitely damages the entire valley economically.

We have joined forces with the Naugatuck Valley Council of Governments (includes 19 towns from the valley) and Save the Sound forming the Naugatuck River Restoration Coalition to demand safe, timely & effective fish passage at Hydroland’s dam. Once done this will effectively open 32 miles of spawning habitat on the Naugatuck River.

Several months ago the NRRG hired an attorney to be the voice of the River. His only goal is to protect the interests of the Naugatuck River. We have paid him with NRRG funds, our personal funds, a grant from the Connecticut Community Foundation and a grant from a private source.

Things are now heating up. Enel Green Power, (previous owners of the dam) in order to evade responsibility suddenly sold the dam to a company called Hydroland Omega. The new owners need to step up and make things right. No more excuses, lies or stalling. That dam blocks 32 miles of OUR river and kills thousands & thousands of creatures every year.

This is where you come in.

Together we can set the Naugatuck River free.

Since the acquisition Hydroland has been in contact with FERC and Fish & Wildlife spouting everything they intend to do to fix the dam.
As of 4/29/21. NOTHING has been done. Neither power house is working. Power house 2 (Ansonia) is still wide open, anyone can enter. We have heard power house 1 (Seymour) hasn’t run since last year.
Because power house 1 is not running the water is pouring over the dam unfettered creating false attraction. Not that it matters because the fish ladder which has never worked is still there.
The safety line that stretches across the dam to warn kayakers and boaters is broken and dangling over the dam. Anyone boating there can be swept right over.
So here we are again with the dam of death destroying another spawning season on our river. We just hope no human lives are lost due to Hydrolands negligence.